What is a Dwarf chinchilla?

Dwarf chinchillas are different from regular chinchillas in a few ways. They usually have larger hind feet and an odd gait, and they often have very curly tails.

They may also have wide foreheads and small or large ears. Although they don’t look much tinier, dwarf chinchillas often weigh significantly less than regular chinchillas. Dwarf chinchillas also tend to have a blocky build.

Dwarf chinchillas are not a separate species of chinchilla, but rather a result of inbreeding. Inbreeding is when two closely related animals are bred together, such as a brother and sister. This can result in unhealthy offspring with genetic defects.

For this reason, it’s important to only buy dwarf chinchillas from reputable breeders who have carefully planned out their breeding programs.

If you’re interested in owning a dwarf chinchilla, make sure you do your research and find a reputable breeder. Dwarf chinchillas are cute and unique, but they require the same care and attention as any other chinchilla.

How I bought one 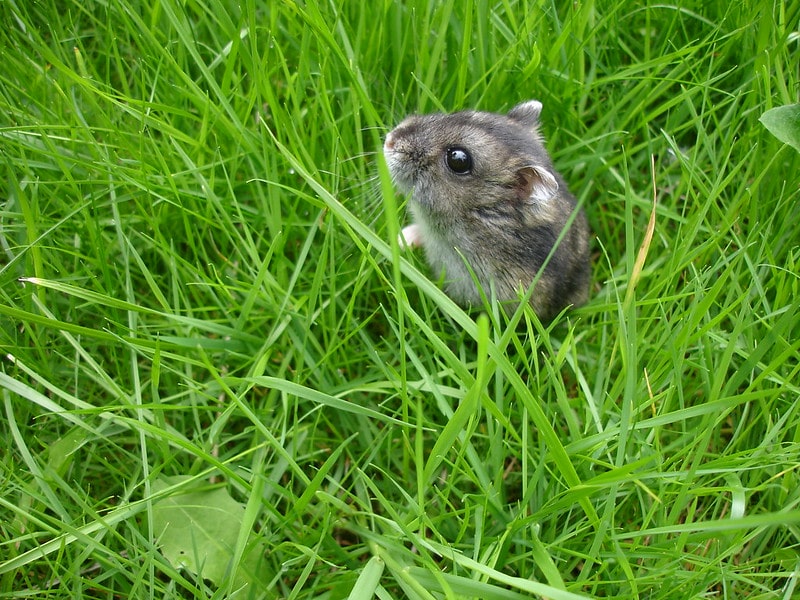 I always loved chinchillas. I think they’re adorable, and they have such a unique look. I had always wanted to own one, but I wasn’t sure if I was ready for the commitment.

That all changed when I met Sarah. Sarah was a breeder who specialized in dwarf chinchillas. She told me that they were just like regular chinchillas, but they had a different build and weighed less. I was intrigued, and decided to buy one.

I went to Sarah’s house to pick out my new dwarf chinchilla. There were so many cute ones to choose from! I finally settled on a little black and white one with big ears. His name was Benny.

Benny was a little bit scared when he first came home, but he soon adjusted to his new surroundings. He was playful and curious, and loved to explore his new home.

I quickly learned that dwarf chinchillas require just as much care as regular chinchillas. They need plenty of exercise and a good diet. They also need lots of love and attention.

Benny has been a part of my family for over five years now, and I can’t imagine life without him. He’s always been a healthy little guy, but I know that he could have health problems down the road due to his genes.

That’s something we just have to accept as the risk we take when we decide to own a dwarf chinchilla.

Despite the risks, I would definitely recommend owning a dwarf chinchilla to anyone who is interested in these amazing animals. They are playful, loving, and always make me smile.